7 things to know about the British royal family 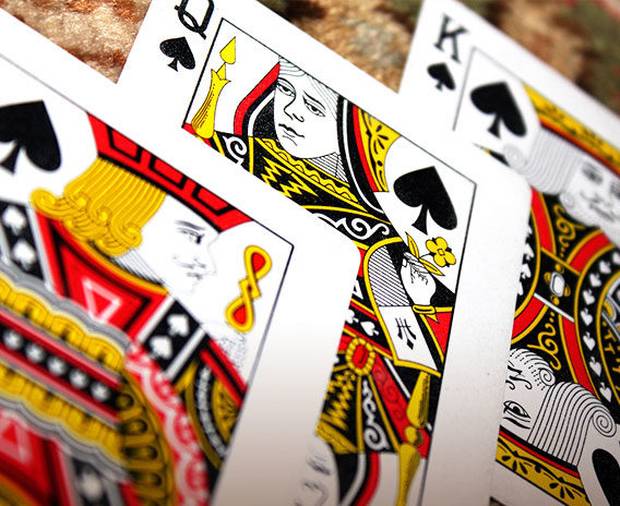 Anyone who has lived in the UK will know that the royal family has a special place in British history, not to mention modern culture. You might have taken a picture outside Buckingham Palace hoping to see the Queen, or just watched The Crown on Netflix and think you’d fit right into their family drama. Either way, the Royals are part of daily British life and here to stay.

If you’re planning on living in the UK for a while and want to know what you’re talking about when it comes to the Queen and her posse, here’s what you should know.

Travel to Britain and you’re sure to find people who aren’t fans of the monarchy – but surveys across the UK disagree with them. Apparently, seven out of 10 Brits like having the royals around. Perhaps it’s nice to have a layer of authority in-between the people and government? Or maybe, like me, it’s because the Queen reminds me of my grandma – and nobody insults my grandma. NOBODY.

2. They have loads of houses

“Why does the Queen never step outside Buckingham Palace to say hello?” I often hear people cry in disappointment. Truth is, she’s never really there. All the royals and their various connected family members/entourage have houses aplenty, but the Queen and her husband, the Duke of Edinburgh, have no less than eight, which they alternate between based on when they’re needed for royal events or just having some time off: Buckingham Palace, Windsor Castle, Palace of Holyrood House, Hillsborough Castle, Sandringham House, Balmoral Castle, Craigowan Lodge and Delnadamph Lodge. Half of those are in Scotland – about 400 miles away from London – which makes sense when you think how sick the Queen must get of tourists standing outside her palace all the time.

The Queen’s side of the family is originally German, and through the Duke of Edinburgh, the Royals have Danish and Greek ancestry. Now Prince Harry has married American actress Meghan Markle, new members of the family will also have African-American heritage. In many ways, the Royals are a metaphor for the eclectic nature of the British people and their diverse genetic backgrounds.

4. They still have ultimate power (sort of)

Royal authority isn’t what it used to be: whereas in the past it was the reigning monarch who decided things like when the country went to war, and which laws to pass, now much of that power has been handed to the government, who are allowed to make decisions on the Queen’s behalf. However, there is a loophole that allows some decisions to be made without going to parliament (where elected representatives vote on decisions on behalf of the public) and some prime ministers have used this to their advantage in the past, passing motions without asking the rest of parliament. Sneaky ministers.

5. Only the Queen can eat a swan

Any country with a royal family has some bizarre rules from old times that don’t make sense in the modern world. For example, it’s illegal to catch whales or dolphins within three miles of the UK coastline, and any dead ones that wash up naturally technically belong to the Queen. She also automatically owns any swans that can’t speak (probably one of the strangest laws anyone has ever heard). Even stranger is that only the royal family are allowed to eat swans – this means you can’t catch and kill a swan and explains why British people have an odd respect/fear of these huge white birds. As it happens, swans can also break your arms with just their wings, so I wouldn’t mess with one even if I was allowed to.

6. The Queen is both the first and second of her name

7. Prince Philip is not the King

Possibly one of the most surprising things about the royal family is that, whilst the Queen is the Queen, her husband Prince Philip/Duke of Edinburgh is not the king. That’s because a woman becomes a queen when she marries a prince and he becomes king, but the same rule doesn’t apply to a man when he married a princess who becomes a queen. Prince Philip was given the title when he married Elizabeth (although he had to give up his inherited Greek royalty in order to marry her) but he never had the right to become king. An interesting rule – and one that might have to change in the future, if royal law wants to stay as progressive as its family members have been lately.

Tags: Culture, British, Fun facts
Get the latest on travel, languages and culture in the GO newsletterSign me up