40 questions to make you a virtual pub quiz master 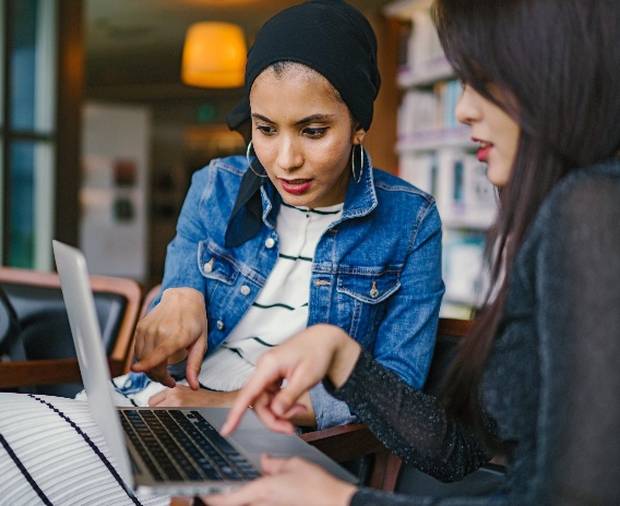 During these strange and wacky days, where we all find ourselves with lots of spare time, people have been finding interesting and resourceful ways to connect with friends and family.

One new trend is pub quizzes. An extremely popular English pastime, the Tuesday evening quiz at the ‘local’ pub was always the talk of the town. Now, they’re online.

Not from the UK? Don’t worry! You can do one too – and we think you’ll love it!

It’s time to boost your general knowledge, upgrade your geography facts, and get the skills to run your very own epic pub quiz.

So how do you host one?

All you need is a video hosting platform like Zoom, a bunch of willing friends, family or colleagues who have access to a pen and paper, and a big smile on your face.

My suggestion for pacing your quiz – split it into sections for different topics, for example: world geography, history, fashion, pop culture, or music. Then do a short introduction explaining what your participants can expect.

Read out each question slowly and clearly, and tell them to write down the question number and their answer on a sheet of paper. To maintain the excitement, after each section reveal the answers – and get them to total up their scores after each round.

If you want to create a slightly more intense atmosphere for your guests, find a funky countdown timer on YouTube and play it for 20 seconds while they are trying to write their answers.

My 40 great example questions for hosting your first quiz

Take things to the next level with these questions and make your quiz ‘pop’.

Tags: Language learning, Culture
Get the latest on travel, languages and culture in the GO newsletterSign me up