10 things you should know before moving to Seoul 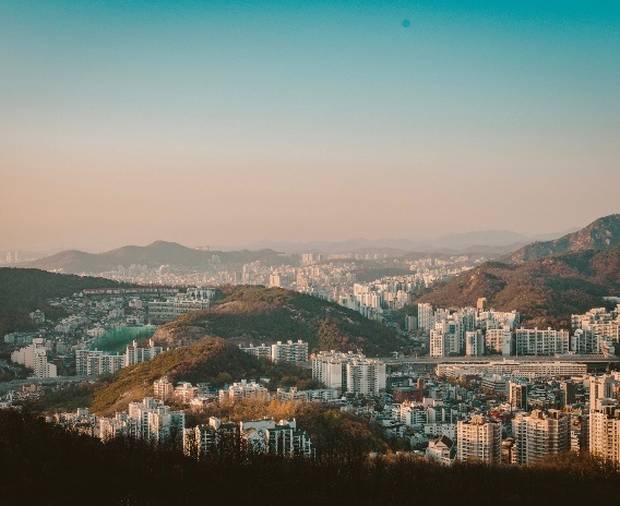 Whether you’re drawn in by technology, culture, or by a desire to learn the language, you’ll not be the first expat who has been enchanted by Korea’s megacity. But what should you know before planning a move to Seoul? Here are ten things to keep in mind.

Seoul has a humid continental climate with hot, humid summers, later contrasted by dry, cold winters. For those from more temperate climates the extreme temperature differences between summer (up to 35°C) and winter (down to -20°C) are intense – so prepare with warm clothing or purchase in Seoul itself! As for fall and spring, they are beautiful but fleeting.

Like the gadgets produced by its many tech brands, Seoul is sleek, fast, and shiny. It’s a megacity that never sleeps and one of the financial and cultural hubs of East Asia. However, despite all this movement, it’s a safe place to call home with generally very low rates of crime and violent crime.

In Korean culture, there’s a strong link between economic success and self-worth. Because Seoul is not a cheap city to call home, potential expats need to have a good job to afford a long-term lifestyle. If you plan to raise children in Seoul, the extra cost of schooling will certainly be a consideration.

In Seoul, it’s unlikely you’ll be living in a detached house. In this city, apartment living is the norm. As is the case in many big cities around the world, large flats come with an equally large rental price – so be prepared to get cozy in an apartment that may be on the smaller side.

When commuting, walking, or getting about in Seoul, keep focused and direct. Seoul is twice as dense as New York City, and sports the world’s second densest urban area after Paris.

This means there are crowds galore full of people moving as quickly as they can resulting in a buzzing energy – prepare to practice your speed-walking!

Forget your plans to buy a car and rejoice: Seoul’s public transport is fast, well-priced, and efficient. You’ll find carriages with wifi, heated seats, and high-speed rail to take you across the city or country. Your ticket to ride is the T-Money card, easily purchased and recharged at Seoul’s Metro and bus stations and some convenience stores.

Even total newbies hear “Seoul” and immediately imagine a world of technology. And it’s true. Seoul’s immense Digital Media city complex is committed to developing tech and has become a magnet for international tech companies. On a more day to day scale, Seoul is a broadband capital, with wifi that zips along seamlessly and makes staying connected a breeze.

Korea’s universal healthcare system can be accessed by expats and will cover around 50% of the costs of care. Seoul is also home to many top-tier healthcare professionals, for whom the ability to speak English is extremely coveted. This is great news for anyone who would prefer not to navigate a health issue in Korean!

On the other hand, being able to speak Korean will open up doors in a way that otherwise just isn’t possible. The good news is that the Korean alphabet is far more intuitive than other Asian character systems, meaning the path to fluency is less rocky for learners. Ten points for Koreans, though! While their culture is quite homogenous, the locals are used to seeing foreigners and are keen to make you feel at home and master the language.

Tags: Culture, Travel tips, Seoul, Korea
Study in SeoulLet's go!
Get the latest on travel, languages and culture in the GO newsletterSign me up