3 reasons why I learned German (and why you should too) 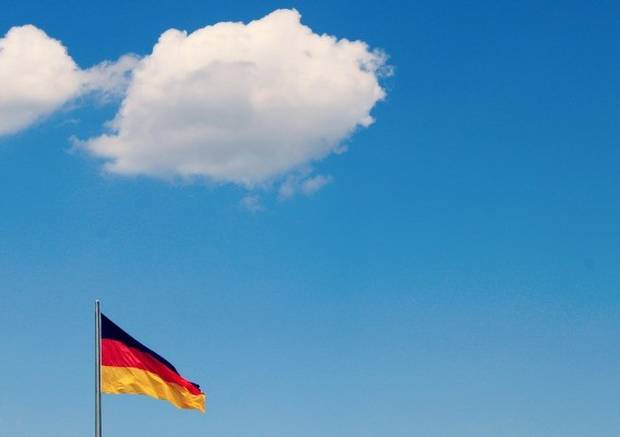 I’m married to a strapping Swiss lad and live in the German-speaking part of Switzerland. I hear German every day, speak it too (although not as well as I think I should), and despite the fact that Swiss German is pretty different from the High German (Hochdeutsch) spoken across the border in Germany, learning German is really a no-brainer for me. I’d be silly not to.

They just won the World Cup (our post about all things football here) and they’re winning beyond the pitch as well. It’s hard to argue with the sheer size of the country, their unstoppable economic might, expertly engineered cars and cool cities (hello Berlin!).

And what’s the best way to get on the German bandwagon and maybe get a job in Europe’s strongest economy? Learn German. No way around it. You’ll integrate faster and seriously impress the locals if you can say ‘Geschwindigkeitsbegrenzung‘ without tripping on your words (more on this in point number 2.)

2. The words are awesomely long (take it as a challenge!)

German is hard. No way around that either. But it’s also beautiful and really elegant when spoken with a beautifully crisp Hannover accent (the most ‘neutral’ Hochdeutsch one) or the dialect from Bayern in the South (the most charming one according to Germans themselves). It may not be as romantic as French or as smooth as Spanish, but German is expressive, fun to master and very, very useful (The 100 million+ native speakers across Germany, Austria, Switzerland, Liechtenstein and Luxembourg are nodding in agreement right now.)

It’s a little crazy too – a bonus in my books – with some of the longest words known to man, like:

This is a matter of taste – musical as well as language – but I think German sounds amazing when rapped. It’s crisp, it’s precise and it sounds powerful. The fact that it’s not ‘soft’ is an advantage here and makes for some great rhymes like this (especially Curse’s verse at 3:06) and this.

My favorite German rappers: Samy Deluxe and Curse (links above)

Tags: Language learning, German
Learn German with EFLet's go!
Get the latest on travel, languages and culture in the GO newsletterSign me up