3 reasons why I learned Spanish (and why you should too) 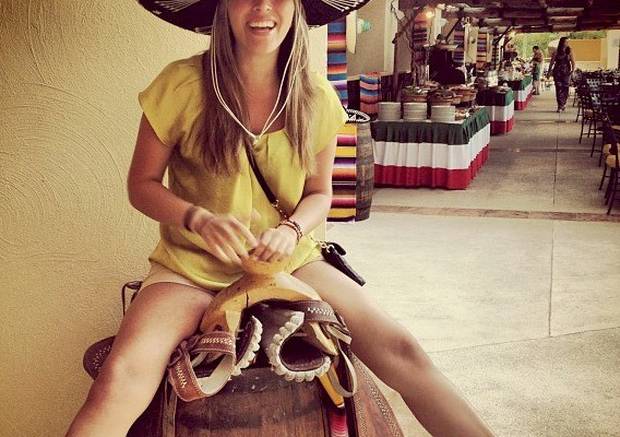 “I speak Spanish to God, Italian to women, French to men and German to my horse.”

Spanish is a passionate language that is reflected in the food, culture and people that embrace it. With an estimated 329 million native speakers, the Latin passion flows in more than 40 countries around the world, making it the 4th most geographically widely spoken language in the world. My parents came to California and spoke Spanish to me first – it was the only common language they shared – but by the age of three, I had switched to English.

It was all about English for me, until I decided it was time to re-learn Español. Here’s why:

Spanish music is awesome! It’s influenced by Arabic, African, indigenous and local blends that make for great beats and killer vibes (the language itself is also heavily influenced by Arabic.) Plus, I’m a helpless romantic and most Spanish music is based around the theme of love. And when you can understand the lyrics, the words alone can make you swoon. Remember, Spanish is all about passion, or should I say, “pasión”, and although you do get the occasional song about gasoline and Pitbull shouting, “Dale!” (which translates roughly as “come on / let’s do this”), it’s all about a passionate approach to life in the end.

If you haven’t realized by now, Spanish speakers tend to be pretty dramatic. Their tone, hand gestures and body language are all used to tell a story. My grandma is a Peruvian lady, super expressive and, what’s that word again… yes,  passionate! Learning Spanish helped me understand that she’s actually not freaking out because the house is on fire. No, it’s actually because Isabel’s maid is actually her evil twin clone sister and just attempted to burn her house down. Or something like that. But at least I can now successfully differentiate when my grandma is freaking out about her “telenovela” (soap opera) or because the house is about to burn down.

Gabriel Garcia Marquez, Miguel de Cervantes, Isabel Allende, Mario Vargas Llosa, Jorge Luis Borges and Carlos Fuentes – to name a few – are some famous authors that have brought us literature gold. The thing with Spanish is there are so many idioms and phrases that lose their romanticism when translated. For instance, to say “give birth” in Spanish is “dar a luz” which literally means “to give to light.” It just sounds so much sweeter and poetic in Spanish. And we all know why that is…because they carry passion into everything they do, including writing!

Now, go learn Spanish. It’ll be worth your time whether you have a feisty Spanish-speaking grandma or not.

Tags: Language learning, Spanish, Languages, Gap Year
Learn Spanish with us!Let's go!
Get the latest on travel, languages and culture in the GO newsletterSign me up