Christmas around the world: fun facts 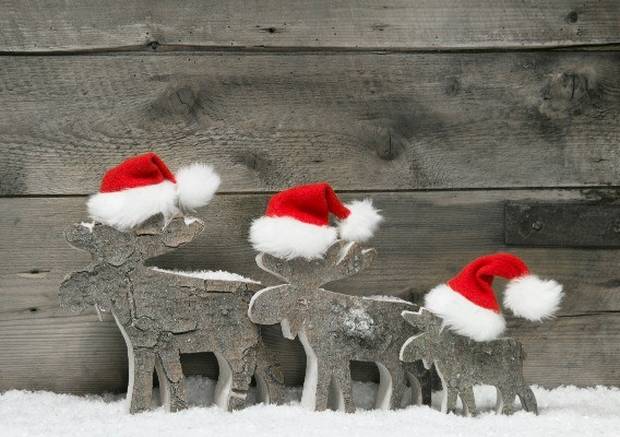 Less than three weeks to go to Christmas and all the fun, jolly and great food that comes with it. Although Christmas is celebrated almost everywhere around the globe, each country has its own traditions that makes the season so special. Here are some of our favorites:

And more fun facts from around the world

France – France is widely known for its food and delicacies. People in the Provence region even go so far as to serve a sumptuous feast of seven main courses and 13 desserts at Christmas! Among the most popular festive dishes are: Fougasse (pancakes), nougat with honey and pistachios, pumpkin pie and dried fruits.

Italy – In Italy many children get two sets of gifts – one on the 24th of December and a larger gift on the 6th of January. On this day, Italians celebrate Epiphany Day and according to popular belief, a witch called La Befana arrives in the night to fill good children’s stockings with sweets, while naughty ones get chunks of black coal.

Japan – In Japan, Christmas is considered the “Festival of Love”. It is not uncommon to see couples spending a romantic evening together, while singles will be out partying and looking for the love of their life.

Tags: Culture, Christmas
Travel the world with usLearn more
Get the latest on travel, languages and culture in the GO newsletterSign me up