How to raise bilingual children: 5 methods 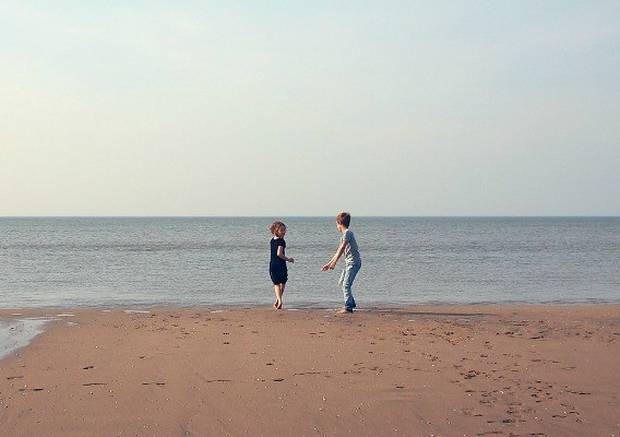 The numerous cognitive, academic and social benefits of learning foreign languages have encouraged parents across the world to look for tips on how to raise bilingual children. Even though this endeavor is not as simple as putting on Dora the Explorer and hoping the vocabulary sticks, it is true that young kids are built for learning. To take advantage of this unique time in life, bilingually-curious parents must make a conscious effort to help their children learn: There’s no one-size-fits-all approach as families and living situations are different, so here, we outline five of our favorite methods to raise bilingual children.

1. One Parent, One Language

For families where each parent is fluent in a different language, the “One parent, one language” approach (also called “one person, one language” or OPOL) is a popular choice. As the name suggests, OPOL-practicing parents speak only their native language to their children, whether at home or when out and about. For example, a French mom speaks French and Cuban dad speaks Spanish. A consideration is when the family lives in a country whose mother tongue is one of their languages (say, Spain). In this case, that language becomes the majority language and the children will naturally use it more regularly and gain fluency faster. To combat this, our French mom living in Spain must be extra careful to allow her children enough practice in French, aka the minority language. (Many experts say at least 25 hours per week is necessary.) Stocking up on resources such as book and movies and interacting regularly with other minority language speakers (including family members, friends, or a babysitter) will help.

Another option is the “Minority Language at Home” or [email protected] technique. This can work when both parents are comfortable in one of their combined two or more native languages. For example, an Italian mother is raising her children in Sydney with her Australian husband who also speaks Italian. In this case, the entire family uses Italian at home but English when outside. This approach can avoid the sensation some parents have that they are “excluding” others from interacting with their family while out in the community. It also provides a clear framework for the kids – the home becomes the “switch” for the language change. The challenge? The parent who agrees to use their non-native language while at home (the Australian Dad in our example) may struggle with feeling that they are not interacting as naturally with their children as they would in their mother tongue.

3. Move to another country

One parent’s career move may be their children’s language salvation. In this case, a family moves to a foreign country and speaks the parents’ mother tongue (or tongues) at home, while the children learn and speak their adopted country’s language at school or with friends. A huge benefit to this approach is that the children will progress through a foreign school system, effectively giving them a study abroad experience before reaching college age. Once they become adults, these children – sometimes called “third culture kids” – usually find the idea of moving abroad to work or study infinitely less intimidating.

5. Language classes at home and abroad

For monolingual parents who don’t have the possibility to move abroad, finding chances for their children to interact in another language is an easy way to expose them to another language. While children are popularly called “sponges,” it’s important to remember that even though it’s immensely easier for young minds to learn foreign languages, they still need enough active – and varied – practice hours. Attack the challenge from a number of angles by enrolling the kids in language classes, summer camps, and study abroad experiences or hire a nanny or au-pair whose mother tongue is your target language. Complement the experiences by spending time with friends who are fluent, and seeking out resources like movies and books in that language.

Tags: Language learning, Parents, Children, Second language, Bilingualism
Go abroad!Learn more
Get the latest on travel, languages and culture in the GO newsletterSign me up