Where to study abroad in Spain 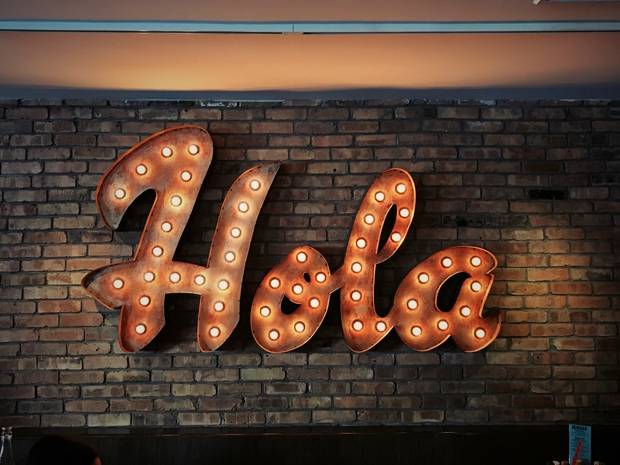 Spain is one of the most sought out destinations for students looking to study abroad. Throughout the entire country, you can find gorgeous landscapes, superb cuisine and fascinating cities and villages. With so much to offer, deciding to study abroad in Spain isn’t the hard part, it’s deciding where in Spain will be best for you.

Spain is an extremely diverse country and each region and city offers something completely different. Below are three reasons why you should consider studying abroad in either Madrid, Malaga or Barcelona.

You should study abroad in Madrid if…

You should study abroad in Malaga if…

You should study abroad in Barcelona if…

It is undeniable that each of these cities offer so much for a study abroad in Spain experience. Even though you want the big city feel of Madrid, you may be craving the beaches of Malaga or the cosmopolitan feel of Barcelona. My solution? Study in all three, there’s too much to see in Spain to stay in one place!

Photo by Jon Tyson on Unsplash

Tags: Student life, Barcelona, Spain, Spanish, Study abroad, Second language, Malaga, Madrid
Study abroad in Spain with EFLearn more
Get the latest on travel, languages and culture in the GO newsletterSign me up

What to do when a trip doesn’t go as planned: 4 tips for travel hiccups
By Erin · 6 min read
6 ways to stay connected to your international friends while at home
By Finola · 4 min read
8 ways to make packing for a trip more eco-friendly
By Emma · 4 min read
How to learn English quickly: 10 tips
By Erin · 5 min read