OUR SCHOOLS ARE OPEN!Call us for latest availability

Learn Spanish abroad and experience an exciting trip overseas while greatly improving your linguistic skills. Be it in Spain or Costa Rica, we provide opportunities that are far more interesting than simply studying at home. We combine Spanish classes with activities and free time, thereby showing you how to study Spanish abroad efficiently. Get in touch so we can discuss your course options. 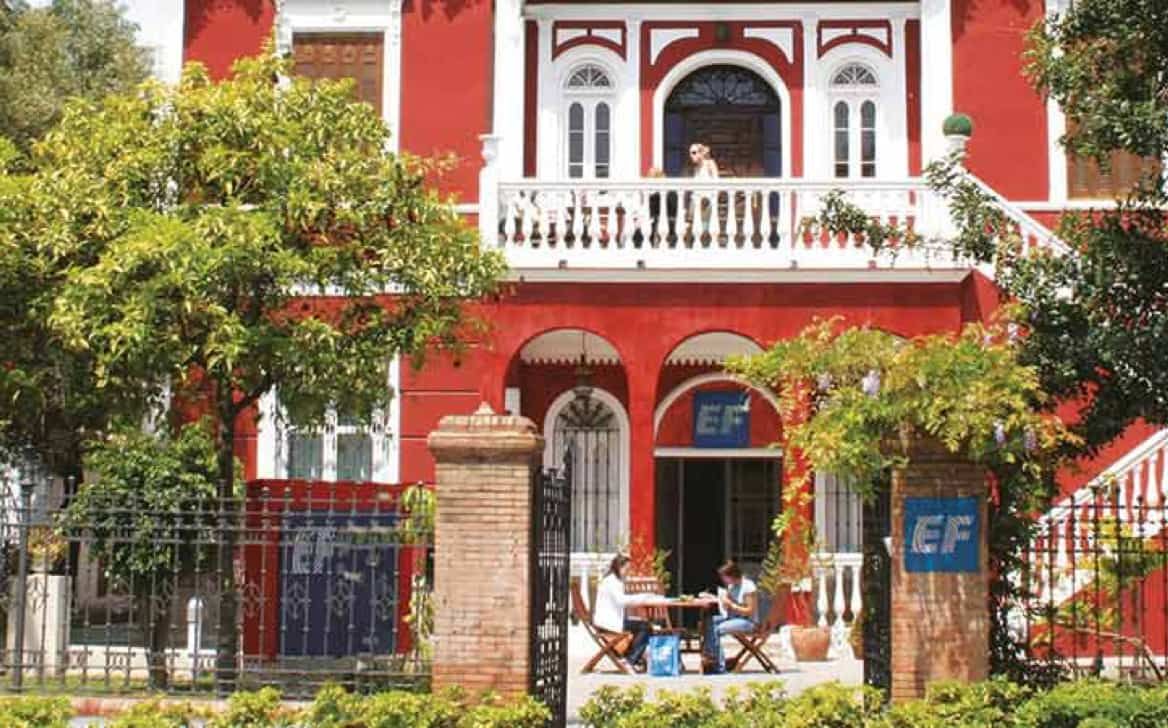 Programs for:
All ages

How to learn Spanish?

Whether you're a student who's interested in studying Spanish and gaining international experience, or a professional looking to learn Spanish for business or trade, our programs will improve your skills and broaden your worldview.

By utilizing both classroom and experiential learning techniques, you are able to truly connect to the Spanish language and culture. Spend a day studying in our intensive Spanish language school and then step outside and practice your new Spanish skills with the natives, who better to show you how to learn Spanish?

When you study Spanish abroad, you'll be amazed by how quickly you make significant progress. Not only that, but you'll also learn so much about Spain's history and culture. With Spanish language lessons and activities organized by our helpful staff, learning Spanish is easy inside and outside of the classroom.

When you learn Spanish, you'll not only be able to navigate your way through Spain, you'll also be able to communicate in almost every country in South and Central America, all of which include Spanish as an official language. Learning Spanish will help you travel the world with ease and become a true global citizen

What types of Spanish study abroad programs are offered?

Spanish study abroad programs allow you to learn in an international environment and use your new skills in a variety of situations - in class, socially, and in daily life.

Whether you want to study for just a few weeks or you want to stay for several months, we have a Spanish study abroad program for you. We will tailor your Spanish courses according to your needs. For the avid traveler, you can even spend a year studying in several of our Spanish schools in Spain and South America, giving you a taste of the different dialects and accents to be found across the Spanish-speaking world.

If you're looking for a way to study Spanish abroad while working as a volunteer, we have the perfect program for you. Our school in Costa Rica places students in local conservation groups for periods from a few weeks to several months. You'll learn about the environmental threats to the rainforests in Costa Rica, and what's being done to prevent them.

You'll also get lots of experience using your Spanish for practical purposes as you communicate with other volunteers, almost all of the native Costa Ricans. You too can make a difference to the world using our Spanish study abroad program!