EF Insights: 4 surprising things about how we learn languages 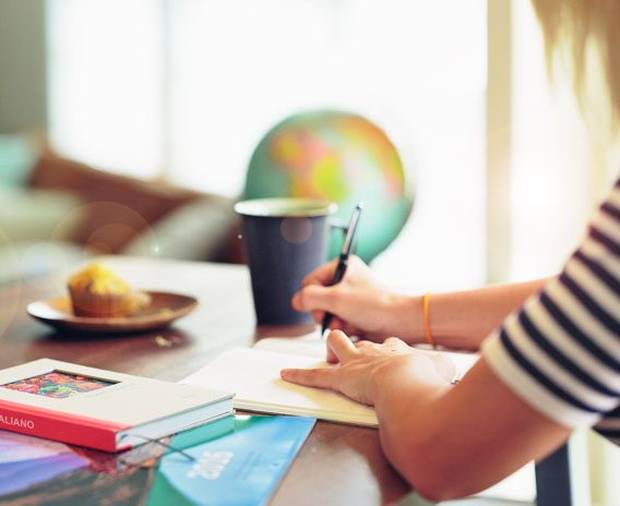 There is a lot of received wisdom about learning a foreign language: That you have to start young, that older learners struggle and that there is a limit to how many languages our brains can handle.

As EF has been around since 1965 and as we test every student before and after they study a language abroad with us, we have gained unique insights into how people learn a foreign language.

Out of a very large cohort of foreign language students that studied with us in the past two years in more than 50 schools around the world, we were able to tease the following, fascinating insights – many of which bring nuance to the received wisdom surrounding language learning, and even turn some of it on its head.

1. Language immersion is a particularly effective way to start learning a new language

People who have had no prior contact with a language make more progress in the first weeks of their time abroad than any other group of learners. Although you might expect immersion to be intimidating for absolute beginners, it does not seem to be the case for most learners.

Our data shows that going abroad to learn a language as a true beginner will give a powerful boost to your learning, regardless of your age. This finding is reassuring for parents who may worry about a child going abroad without sufficient prior knowledge of a language, and good news for adults who feel like they’ve missed the boat when it comes to picking up a new language.

Students in their 20’s learn foreign languages faster in an immersion environment than any other age group. This is likely because young adults have the study skills and familiarity with grammar that make learning a new language faster. They usually also have a strong external motivating factor to learn foreign languages because of their studies or career dreams; speaking a foreign language, particularly English is an asset while studying and is known to boost earnings when working.

Differences in learning speeds between age groups are much smaller than often assumed, however. Our data shows that skills develop at a roughly equal speed from the late teenage years into adulthood. Interestingly, this also applies to those learning a new language between the ages of 50-80, so even if you didn’t get an early start to learning a language, studying it in a country where it is spoken natively can improve your skills well into retirement.

3. Men and women learn languages at the same speed

Lots of research, including our own, finds gender differences in foreign language proficiency, with women generally being both more proficient and more motivated to learn foreign languages. But there’s good news for men who study abroad: when looking specifically at people learning foreign languages in an immersion environment, there’s no overall difference in learning speed between men and women.

Our data shows, however, that male students tend to study for a bit longer and thus make slightly more progress overall. This should encourage parents of female students to invest in longer courses that ensure they make the most of their study abroad experience and improve their language skills just as much as their male peers.

4. Speaking a second language will help you learn a third

The biggest variation in learning speed is between individual students, but our data also shows that students from countries where two or more languages are used in the education system learn faster than students from countries where a single language is dominant. Other research seems to confirm this, showing that when people already speak two languages, acquiring a third language is easier. This is likely because their brains are already primed to learn (and use) another language and thus have a slightly easier time acquiring an additional one.

Tags: Language learning, Languages, Parents, EF Insights
Get the latest on travel, languages and culture in the GO newsletterSign me up