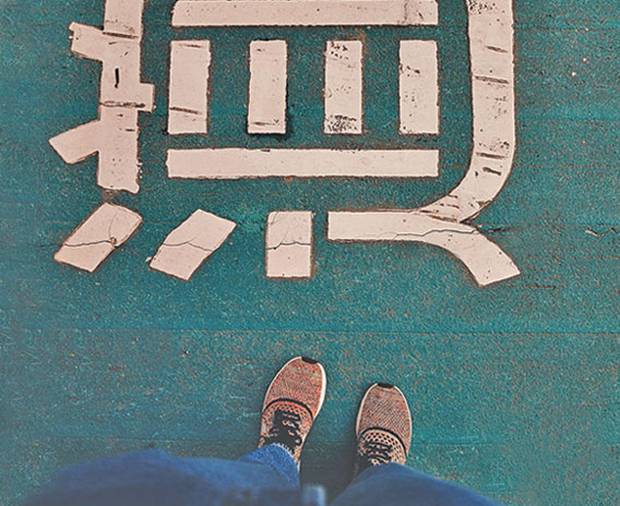 When I think of the Chinese language, at least personally, I start to feel overwhelmed. I can’t say the various “mā, má, mǎ and mà” sounds and there are a lot of characters to memorize. But what if I told you that Chinese is actually much simpler than what I or many others think it is? And that this language is so widely-spoken and growing so quickly that it could actually open up several doors to new possibilities, careers, and an overall brighter future for you?

Sounds exciting, right? Here are five top reasons why you should learn Chinese.

According to World o’ Meters, as I’m writing this, we have over 7.6 billion people in the world. Of those, 1.2 billion speak Chinese as a native. That’s basically one in every six people in the world who speak Chinese. And let’s be real, being able to communicate with others in their native language can help you personally and professionally as well as open up a whole new world of new perspectives and ideas to you.

While “mastering” Chinese might take awhile, getting to an intermediate level where you can hold down a conversation isn’t as hard as you may think. Like I mentioned before, Chinese is a very “tonal” language but it’s also a contextual language. If you can’t get the right tone down for some words, it doesn’t matter much since the context of the sentence will allow others to understand you.

You also don’t need to know the character writing necessarily since, thanks to technology, you can speak Chinese through email and text messages using Pinyin – a standard system of romanized spelling for transliterating Chinese. This is becoming increasingly relevant because writing out Chinese character takes too long and many native speakers are actually opting for Pinyin writing.

The memorization of all the characters might be a bit tricky, but you only need to know 2-3,000 characters to read a newspaper… 2-3,000?! Now, I know what you’re thinking: memorizing thousands of characters can seem daunting, but it’s the same as memorizing any other language and if you start with ten characters a day, you’ll get it down in no time.

3. It can boost your career in business or tourism

Chinese tourism is HUGE and getting bigger. From Vancouver to Egypt, tour operators are hiring and training staff to serve the growing number of Chinese tourists.

In the realm of business, China’s growing middle class is creating a wave of new consumers and a retail market that is poised for expansion. Will you be ready with language skills to match?

Ancient Chinese culture is over 5000 years old and Chinese is one of the oldest languages still in use. That being said, this civilization had major influences in the arts and science and even Chinese architectural traditions were respected all over the world. Even today, Chinese language, literature, philosophy, and politics play an important role in dictating global trends.

5. Open up your future

This comes to my last point – currently, China is the single most powerful actor in the global economy. While many skeptics believed that the Chinese authoritarian-capitalist model wouldn’t thrive, it has actually proved everyone wrong. According to the Center for Economics and Business Research, China is poised to surpass the US in GDP by 2029 – not too far from now.

Chinese youth, like Indian youth, also feel very positive that the world is becoming a better place for them. One reason is that their economies are booming, but they also have faith in the power of technology to do good – which is key to note for China since it’s shaping the future of global technology. Cleary, the future is China.

Thus, there’s no better time to learn Chinese than now.

Tags: Language learning, China, Chinese
Explore Shanghai with us!Let's go!
Get the latest on travel, languages and culture in the GO newsletterSign me up