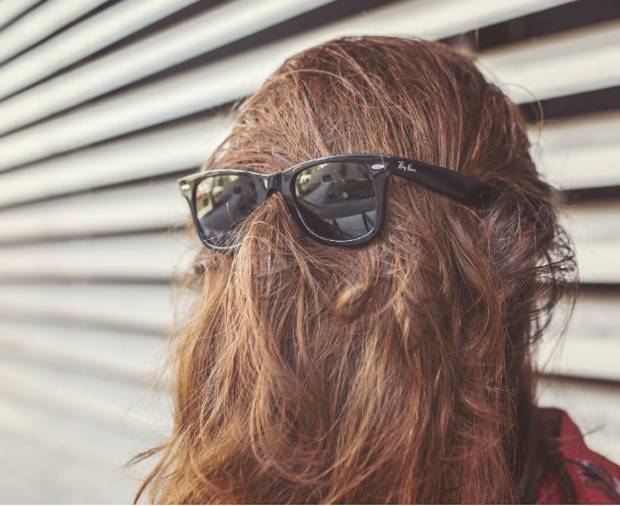 Part of the magic of learning a new language lies within discovering peculiar and unique new words. No matter how elaborate the situation at hand may be, there’s probably a term for it out there somewhere – even if there’s no equivalent in your native language.

Prepare to learn ten new and wonderfully specific words in ten different languages. Whip these gems out at social gatherings and dinner parties and get ready to stun your company with your linguistic knowhow.

Most of us are familiar with the weight you gain during a particularly tough or stressful time. The Germans have tenderly dubbed this “Kummerspeck,” which literally translates to “grief bacon.” Very fitting indeed.

We all know the feeling of sitting around after a particularly filling meal, shaking our heads and clutching out stomachs, insisting that we couldn’t possibly eat another bite – before promptly stuffing our face with leftovers. “Shemomedjamo” essentially means, “I accidentally ate the whole thing.” How’s that for relatable?

Tricksters across the globe can rejoice: The act of tapping someone on one shoulder whilst actually standing on their opposite side has an official name in Indonesian: “Mencolek.” Translated as “pinching,” the classic term refers most often to the age-old playground prank.

This term is likely aimed at the infamously stingy, laptop-toting “global nomads” dotted across coffee shops around the world. “Seigneur-terraces” refers to café-goers who occupy tables for hours while spending next to no money.

This word describes the act of taking objects you desire from a friend’s house – by gradually “borrowing” all of them and not returning them. Whilst it’s certainly an interesting term, it’s advisable to stick to friends who don’t make a habit of casually robbing you.

The Swedes have a word for when someone is very slowly and very reluctantly easing themselves into a body of water. It’s worth noting that the Swedes have a thing for swimming in icy cold lakes during the winter, and, if you act like a “badruka,” you’ll usually end up getting pushed in by impatient friends.

In Mexico, people have a very specific location in which they envision their enemies. “Chingada” translates to “a hellish, imaginary, faraway place where you send all those who annoy you.” Mildly alarming but ultimately understandable.

The popular millenial term “cat lady” has long-since had a firm home in the Italian language. A “gattara” is a woman, often old and somewhat lonely, who devotes herself entirely to stray cats. Honorable, if not slightly sad.

Most of us know the feeling of sitting in the hairdresser’s chair post-cut, staring wild-eyed at our new and not-so-improved reflection in the mirror. The Japanese word “age-otori” sums this regretful experience up and translates to “looking worse after a haircut.”

Sandwich-enthusiasts everywhere can rejoice over this invaluable new addition to their lexicons. This gem from Norway refers to pretty much anything that can be put between two slices of bread. Sliced meat, pickles, peanut butter; you name it, it’s “pålegg.”

Tags: Language learning, Fun facts, Vocabulary, Languages, Funny
Expand your vocab with EFLearn more
Get the latest on travel, languages and culture in the GO newsletterSign me up