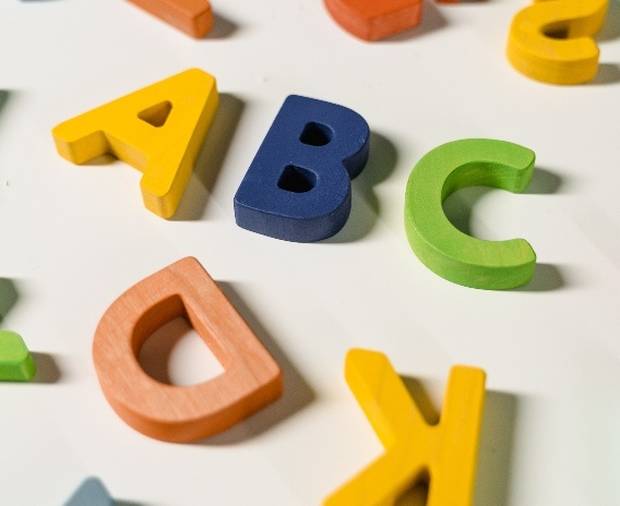 The wonderful world of language offers us endless opportunities for growth and communication and is rooted in a great deal of rich history. Language first evolved during the time of modern homo sapiens, 50,000–150,000 years ago and since then, over 7000 different spoken languages have been established.

This vast universe of languages also happens to be full of fun and interesting facts to whip out whenever you want to impress your pals. Like the fact that the word ‘language’ itself actually comes from the Latin word ‘lingua’, which means tongue. Hungry for more linguistic tidbits? Keep reading!

1. There’s a language only 8 people speak

Talk about exclusive! The unclassified Busuu language is spoken in the Southern Bantoid of Cameroon – but only by eight people. In fact, when they checked in 1986, there were eight Busuu speakers and in 2005, only three, making it an endangered language.

2. Chinese Mandarin is considered the hardest language to learn

When considering that the Chinese Mandarin alphabet is made up entirely of symbols, this fact is not surprising. The average Chinese local is estimated to be familiar with over 8000 symbols and 3000 is the minimum to be able to read the newspaper. There are also four different tones for pronunciation to differentiate between words as many characters have the same sound.

3. English is the language with the most words

English takes the cake in this category at a proud 750’000 words, with new ones being added all the time. In fact, it’s estimated that about 5’400 new English words are created annually, although only around a thousand of these will be incorporated into the vocabulary of the general public.

On the subject of new words, our man William Shakespeare came up with a pretty large collection of novel terms. He did this through a combination of changing nouns to verbs, verbs to adjectives, combining words, adding prefixes and suffixes as well as just straight up inventing brand new ones.

5. The US has no official language

While English is the most commonly used language in the United States, there actually isn’t an official language there. Over 300 languages are spoken within the country, making it both a culturally and linguistically diverse place – it’s no wonder it’s tricky to appoint just one official language!

6. Learning a second language can boost your brain

Speaking more than one language comes with a whole host of benefits, one of which being that it challenges your brain in ways that studies have shown could make you smarter. Learning another language can even slow down the brain’s ageing process and keep your mind sharper as you grow older.

The English language is the proud winner of the award for the shortest grammatically correct sentence. The command “GO!” instructs a person to take action – here the subject isn’t written or spoken, yet it is immediately understood.

8. Russian is the most commonly spoken language in Europe

Russian has a strong lead when it comes to the most common language in Europe, with 120 million native speakers. German comes in second place with 95 million, but is still more widely used in the areas of trade and commerce.

9. There are around 160 different English dialects

While it’s not possible to gauge the exact total of English dialects, it’s estimated that there are over 160 different ones around the world. Although it’s not always easy to discern when first learning the language, native English speakers can often tell very quickly where their fellow countrymen hail from, purely based on their accents.

10. ‘Pneumonoultramicroscopicsilicovolcanoconiosis’ is one of the world’s longest words

There doesn’t seem to be a clear consensus on the official longest word in the world (and as we know, language is ever-changing) but this 45-letter word is certainly up there. This word refers to a specific lung disease that comes from inhaling very fine silica dust, primarily from a volcano. It is, however, equated to the word ‘silicosis’ which seems like a far easier and more efficient option.

Tags: Language learning, Fun facts
Plan your adventure abroadLet's go!
Get the latest on travel, languages and culture in the GO newsletterSign me up