How to say “Merry Christmas” in other languages 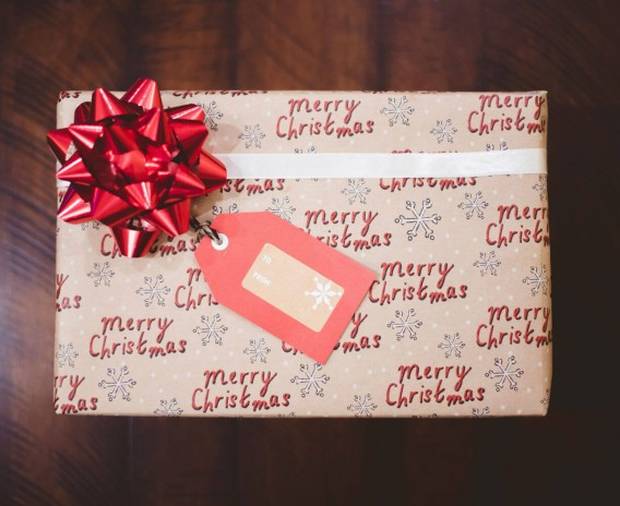 By now you’ve dug out your Christmas sweater, hung your stockings by the chimney, and are getting in the holiday mood humming Christmas carols all day long, but have you learned anything new about Christmas this year? Most of us just go through the same rituals from one year to the next. That’s how traditions work. But what better way to celebrate one of the world’s most international holidays than to learn how to say “Merry Christmas” in another language? You can use your new skills to make your Christmas Eve toast a touch more exotic, or to wish your foreign friends a happy holiday in their own language. The video below showcases some of our international team members wishing you a merry Christmas in their own native languages, 15 in all, including German, French, Spanish, Chinese and Finnish. Watch more than once to get the pronunciation right!

For the more avid language student, we’ve put the written form of these same Christmas greetings below. You’ll notice the Latin roots of the English word “nativity” in all the romance languages. You can also find the roots of the English “yuletide” in the Swedish version. Whether you’re preparing paper Christmas cards or you just use SnapChat to spread the cheer, you’re sure to have an international friend or two to impress with your new language skills. So learn one greeting or fifteen, then get busy spreading the Christmas spirit with friends and family around the world.

“Merry Christmas” in other languages

Tags: Christmas
Learn a Language with EFLearn more
Get the latest on travel, languages and culture in the GO newsletterSign me up