10 Netflix teen drama shows to learn a language with 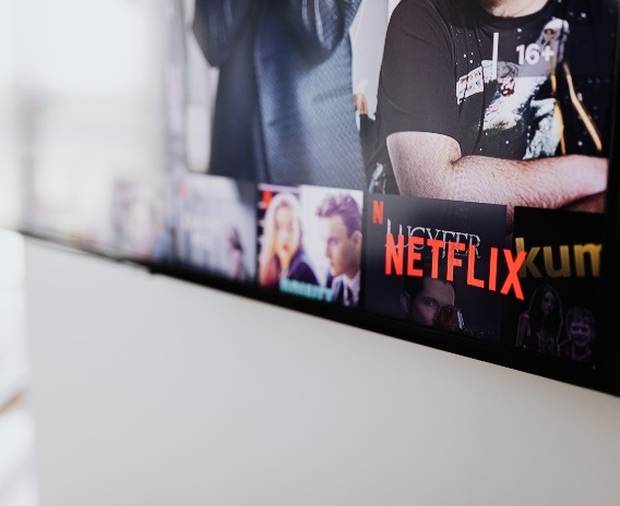 Volume up, dubbing off. As these Netflix shows prove, you can learn a lot from fictional high schools—maybe even a new language.

They’re cool, they’re catty, they never play nice… And that’s why we love them! TV shows about teens have taken over Netflix in every part of the world. For language learning, there’s nothing better than a foreign high-school drama, where slang is a given and emotion runs so high, you won’t even need subtitles (don’t even think about dubbing!).

We’ve rounded up 10 of our international favourites. So roll up your skirt waist and practice your pout, because the lessons you learn in these schools don’t come from books.

The bullied become the bullies in this sleek new series set in an upscale Jordanian girls’ school. Don’t let the cotton-candy-pink uniforms fool you, there’s nothing sweet about these girls when it comes to settling the score with their rivals. You’ll have no idea which gang to feel sorry for.

Though a recent release, this comedy series is set during the height of “The Troubles,” the violent 1990s conflict in Northern Ireland. Even so, life goes on for this group of five hilarious bumbling teens who just want what all teens want, love and freedom, but they do it while rocking an amazing ’90s soundtrack and wardrobe.

Three working-class scholarship students struggle to fit in at their posh Spanish secondary school. When a wealthy student ends up dead, the blame turns immediately to the outsiders. But as the dual-timeline plot is revealed, it becomes clear that, rich or poor, no one is without their secrets.

This wildly successful Korean series follows a high school girl living in a world influenced by a popular app that lets the people around you know if you’re interested in them (think contact tracing, but for love). Let’s just say, there are some things we’re better off not knowing.

Sofiane and his two friends enter into a mystical pact to find his missing brother and are given superpowers as part of the deal. But once they’ve had a taste of what it means to be super-human, they begin to stray from the original mission and power-drunk Sofiane starts to resemble a baddie himself.

Another elite prep school, another murder mystery (have you spotted a theme here?). When 18-year-old Maja is arrested after a school shooting, the reveal of the events leading up to the tragedy, including her relationship with tempestuous Sebastian, makes you question whether Maja was, in fact, the murderer or yet another victim.

In this laugh-out-loud comedy, the teenaged son of a famous sex therapist discovers he can use his Mum’s cred to make money counseling fellow students at his secondary school. The only problem is that once the therapy floodgates open, he finds himself in way over his head.

This Japanese drama is an adaptation of the manga series, “Good Morning Call” by Yue Takasuka. A high school girl finally scores her own apartment – the only catch? She has to share it with the most popular boy in school and keep it a secret. The lighthearted story follows the two protagonists as they navigate the ins and outs of teenage life.

When a Tsunami strands a group of students at their remote island school, it seems like things couldn’t get worse. But when no one comes to rescue them, and the island (whose name creepily means “The Gate”), starts playing dangerous games with its teenage captives, things really start to go south.

A group of high-school misfits fall under the spell of charismatic new student Tristan. Together they form a movement that empowers them to take revenge on their former tormentors, but it’s not long before egos take over (another theme!) and The Wave’s crusade gets more and more out of control.

Tags: Language learning, Netflix, TV
Get the latest on travel, languages and culture in the GO newsletterSign me up