Beijing: The longest journey starts with a single step 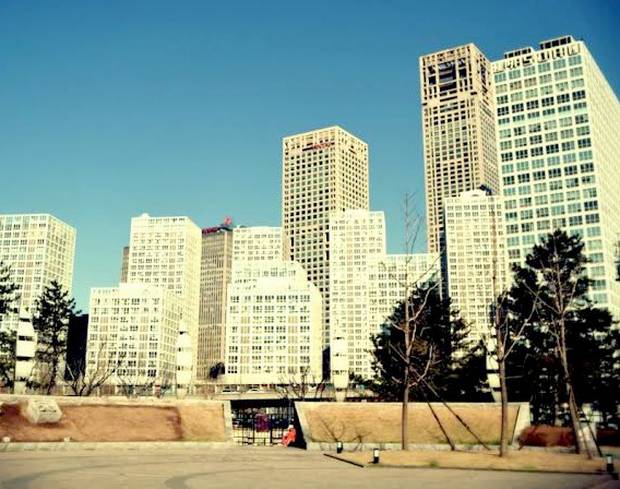 What does Beijing bring to mind? A city overflowing with millions of people? The 2008 Olympics? Pollution, perhaps? And heaven forbid… no access to Facebook?

The Chinese capital is so much more than that. This mesmerizing city has become a juxtaposition of perfectly preserved monuments to China’s illustrious history and award-winning modern architecture that gives Dubai a run for its money.

Whether it’s mastering the ancient language or navigating the biggest subway in the world, Beijing will never cease to amaze you.

Here are a four things that make me love this unique and crazy city:

If you like to people watch, Beijing is for you! With a population of just over 20 million there is always someone to put a smile on your face, from old people dancing and doing Tai Chi in the parks, to card or chess games played on park benches.

One of the most fascinating aspects of China is the wide variety of complex traditions and superstitions, many maintained to this day. The Chinese lucky number is still 8 and Chinese people will pay good money to get this on their number plate on phone number as it is believed to bring good fortune!

Beijing is famous for its Hutongs, clusters of small traditional residences built around a small courtyard. Hutongs have a distinct ‘look’ with grey bricks and red artwork and loads of shops, restaurants and bars to keep locals and visitors entertained. Explore the city’s Hutongs by bike and try not to get lost in the maze-like alleyways filled with local people going about their daily business.

Peking duck, noodles, dumplings, steamed buns…are you licking your lips yet? Food is a big part of Chinese culture and it is common for Chinese people to start their conversations by asking, ‘Have you eaten?’

China’s mix of modernity and tradition is unrivalled, and traveling to its bustling capital will give you an amazing view of where this Asian giant is headed faster than the speed of light.

Taking your time to explore the hutongs, soak in the culture and try out your Mandarin skills will make the experience even more meaningful. So why not try it? As a great Chinese proverb says “a journey of a thousand miles begins with a single step…” See you in Beijing!

Tags: Travel tips, China, Beijing
Learn Chinese in Beijing!Learn more
Get the latest on travel, languages and culture in the GO newsletterSign me up