Fun facts about the European Day of Languages 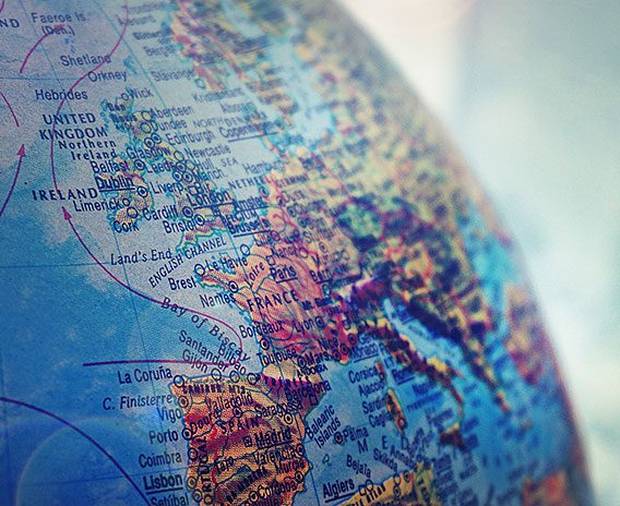 In case you are looking for a reason to throw a little party, look no further and put on your party hat right now: the 26th September is the European Day of Languages – a day that is a bit like Christmas for language-lovers across this 800-million strong continent.

From growing your brain to giving you awesome friends around the world, speaking more than one language is a sure-fire way to get ahead of the curve; it’s also a fact that unites many Europeans who are already bilingual, and who – after reading this post – will probably be dying to show off their linguistic chops and maybe even develop them further.

There are over 200 indigenous languages in Europe – that sounds like a lot but it’s actually only about 3 percentage of the world’s total of 6000-7000.

More than half of Europe is bilingual

It’s all about German…

German is the most widely-spoken mother tongue (18 percent), followed by English and Italian (both 13 percent), and French (12 percent).

…and the language skills of Londoners

European cities are the perfect place to observe this multilingual diversity in its natural habitat: In London, for example, over 300 languages are spoken!

Russia is a linguistic powerhouse

The record holder of most languages spoken on its own territory is Russia: Depending on the criteria used, 130 – 200 different languages are spoken there.

English is the front-runner among EU countries; it’s considered the most useful language, followed by French and German.

One of the greatest things about living in Europe is that so many other languages and cultures are only a few hours away. From immersion to practicing your language skills with locals and discovering a new culture – it’s just so easy and convenient. Another language is (literally) around the corner, and that alone is a reason to celebrate today.

Tags: Language learning, Fun facts, Languages, European Day of Languages
Get the latest on travel, languages and culture in the GO newsletterSign me up