How to learn Spanish faster: 10 tips 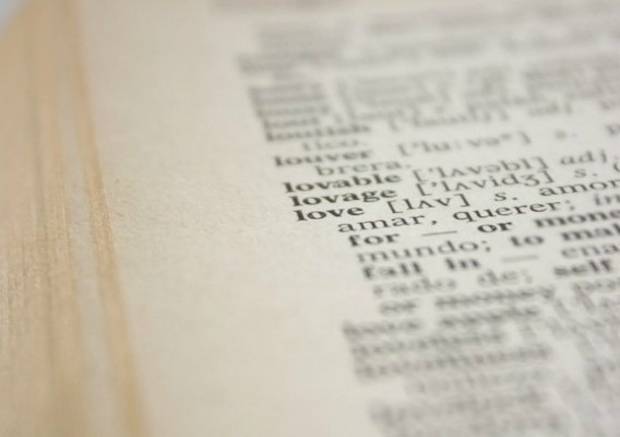 You know that song “Dynamite” by Taio Cruz? Where he sings, “I throw my Spanish in the air sometimes saying, ‘AAAAYYYOOOOOO, NO COMPRENDOOOOOOO.’” Okay, so maybe these aren’t the actual lyrics to the song but most of us have uttered “No comprendo” at some point, which roughly translates to: “I’m sorry, but I have no idea what you just said and I just thought knowing the word taco was enough Spanish to sustain me.” Well, sorry to break it to you, my friend, but taco is not enough.

Spanish, like any other language you want to learn, isn’t easy, but here are ten sure-fire ways to learn it faster:

1. Sing along to the music

If you remember what I first stated about Spanish music on my 3 Reasons Why I Learned Spanish blurb, then you will remember that the Spanish language and culture is big on passion or pasión, as they call it. As a result, there are tons (and I mean tons!) of love ballads. And, if you haven’t noticed already, ballads are great since they’re slow and easy to sing along to. Start with Nicky Jam’s “Perdon”.

If you thought learning phrases like, “The maid did it!” or “Your evil twin has come back from the dead” isn’t very practical, I’d have to tell you that you are sorely mistaken. Telenovelas – or Latin soap opera shows – are a great way to learn how to follow relatively simple (and yes, very dramatic!) conversations. If you don’t want to dive into full-Spanish telenovelas, then there are shows such as Ugly Betty and Jane the Virgin that only use Spanish sparingly (and with subtitles!).

There are tons of amazing Spanish writers out there, so delve in. But don’t forget to read magazines and cookbooks as well. This will help train your mind to read the words and really understand them. (Otherwise, your flan might end up giving everyone food poisoning and you will have no one to blame but yourself!)

Whether you walk, drive or take the train, you can always download some Spanish-speaking podcasts to play on your way to school or work. Half an hour a day goes a long way when you’re using this sort of “free time” in a productive way.

If you see something written or hear people talking, try translating it into Spanish. It’ll make you more attune to your surroundings and you can then see which words you need to learn or work on. You can even write your Facebook posts in two languages.

But really though! If your love interest happens to speak the language that you’re trying to master fluently, then they can help you learn it faster. You can also find a Spanish-speaking friend which works more or less the same way, but as Spanish culture is all about passion, a romantic context will only help you learn faster.

Go to a Spanish-speaking country and live there. And just speak. My father moved to South America in his early 20’s and never took a Spanish class in his life and yet he is fluent. His secret? He bought a dictionary, chilled on a Colombian beach, and had the locals who were interested in meeting this gringo or foreigner point to words, show him how to pronounce them and do hand gestures to figure out what they meant.

8. Or at least travel to a Spanish-speaking spot (and then practice!)

Practice really does make perfect. And don’t feel ashamed! Making mistakes is bound to happen, even your mother tongue began with you making mistakes. So, talk to a taxi driver, the waiter – anyone – preferably in a country where Spanish is spoken natively so you get the right kind of practice every day. Stuck back home? Try teaching your dog some commands in Spanish; a cultured dog never hurt anyone!

9. Put more effort into your flashcards

Don’t just write one word like “taco.” That won’t get you very far. Instead, write phrases. Such as: “This taco is delicious” or “This taco costs one dollar.” Phrases will take you much farther than single words and you can pick up even more words and grammar this way.

No matter how you decide to approach your Spanish studies, make a schedule and stick to it. If your goal is to study a minimum of one hour a day, then do it! It’s like exercise, you can’t just expect to do three intensive hours in one week and then see results. You will see more progress doing it over an extended period of time rather than all at once.

Tags: Language learning, Spanish, language tips
Learn Spanish with usLearn more
Get the latest on travel, languages and culture in the GO newsletterSign me up